13 Reasons why you are not studying

After my ‘assumed’ success of my first article you guys gave me a ‘Go-For-it’ sign and suggested I should attempt these non-poetic stuffs more often, so here I am bored again and its midnight so what’s next? Am I to tell you what’s next? Next is your freaking exam! Be it next week or next month or next next next month or next year or even next life…every single one of us who can read this is bound under its sorcery and we not only become the victims of the traditional sacrifice of common sense but also continue it as our legacy simply because it is inevitable. Whatever the cons maybe, education has played a pivotal role in shaping humanity and we are who we are today because of it. Just because I said ‘’whatever the cons maybe’’ doesn’t mean I don’t wish I was a reincarnation of a parrot at times. Sometimes it is honestly depressing to not be able to concentrate on books and all that I can recall is what I was thinking after opening the books for five minutes! So if you’re in the same boat with me read on ……….. This article will not help you but if you still prefer to read it instead of reading your book… you’re always welcome….. or maybe I am making it worse 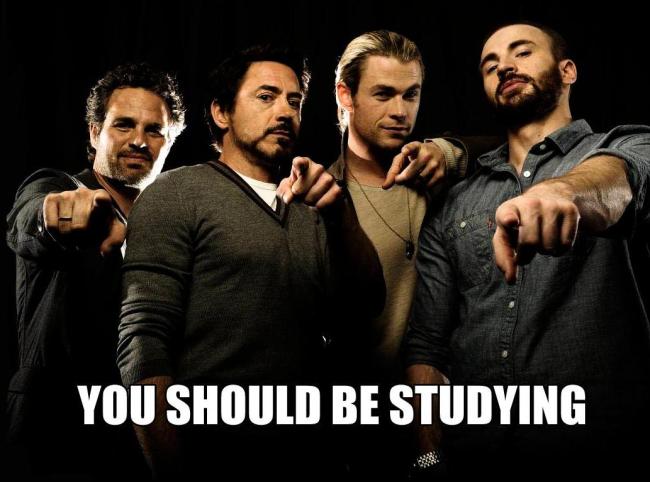 So you do chose to read it the reason why you are not studying…..hmmm

2. You love to chat, you love to talk and being hyper active has always been your forte and you think it’s ridiculous to study because you cannot chat with it. So I made little sense but what I meant was you become this in front of your book

And your reaction is

3. You love to diss teachers and the reason why you attend your post-school necessity aka tuitions is because you still don’t want to obey your second teachers

4.You are constantly distracted by your own hands. If your hand is autotelic  and reaches out for a remote or a cellphone whenever you open a book sorry to say you have an ‘idle hands’ syndrome.

5. You are playing ‘candy crush’  like a barbarian who just discovered fire.

And so like me if this is one major problem out of the 99 other major problems then you need to get a life.seriously. 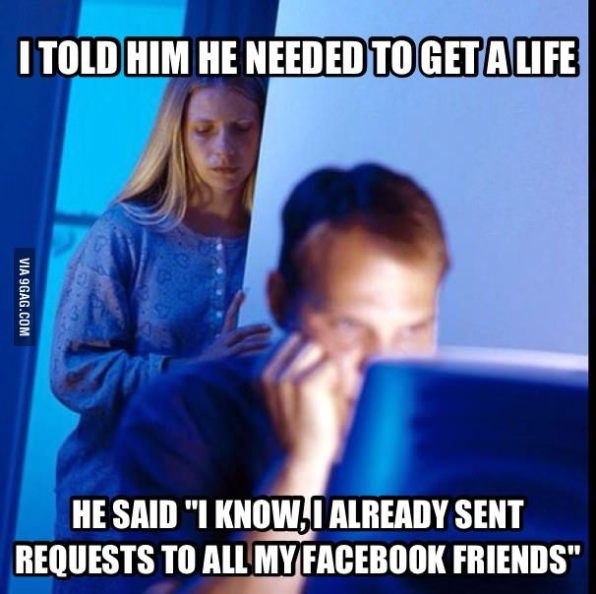 6. You have too many social and virtual friends. You need to check your whatsapp /wechat/line frequenly because you’re in over 20 groups and pending thousand covos to read!

7. Your imaginations unfurl at the wrong time ….let’s just say you have the ‘’fifth sense’’ like ESPN or something and its so fly 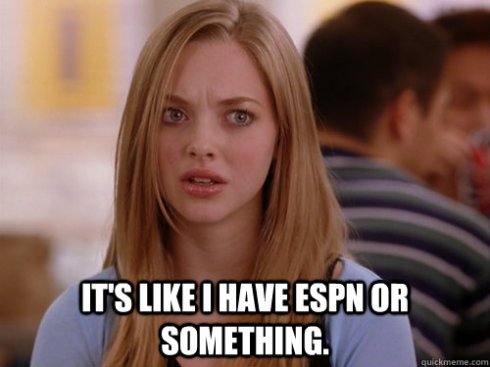 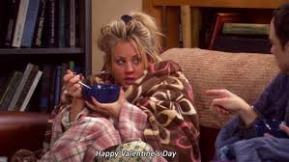 9. One primary reason why you cannot study is because you are plain STUPID. Sorry for breaking it out to you but your iq just wont process what you are reading

10. You are that ‘’snoozy’’ person you wish you weren’t , a lazy bum and you have posted them

And you actually like it and think it’s rewarding

Well it’s not and a sense of guilt hits you. You ought to mend your ways but then again procrastination comes along as the flower girl of the bride i.e laziness.

11. You’ve tried too many times to give two pence care but you just don’t care addaallll!!

And there’s the problem …..

12. You have this ridiculous habit of instagramming all that you do and besides not sparing the horror of selfies and foods, you have to take an instshot with a ‘’study mode on’’ and insta it to see who likes your studious look. Guilty? Noway is that your vote on exam prep.

13. Lastly the most common problem of all… you decide to study with your friend/s because we were taught to believe that discussions are rewarding. Well… you end up discussing?

So now you just wasted your five minutes and if you can identify yourself in any one of the above mentioned points you know what to do…… I mean you figure out what to do. If not, do comment below the points I’ve missed and let me know. Adios get back to your books cuz you still can be a champion being an all-nighter

”We start it slow but we beat you in the finals”.

All the best. Try and break it. Be a Samurai XD